One of the finest results of a relationship is that it frees and encourages a husband to take serious responsibility for his whole family – not just his wife.

In our case, my husband was always responsible and loving and involved, but since beginning our new relationship, he has become much more demanding of himself. In some ways, for the first time, he understands his importance as a leader for his children. I am finding that he takes the initiative in having discussions with our children, whereas before I was often the buffer between them. He is thinking seriously about how he wants his children to grow up and how he wants his household to function. This is a huge relief to me, and a tremendous gift to our children. He has also taken over handling the finances, which had always been a burden to me. Likewise, he is becoming more involved in our church and community. 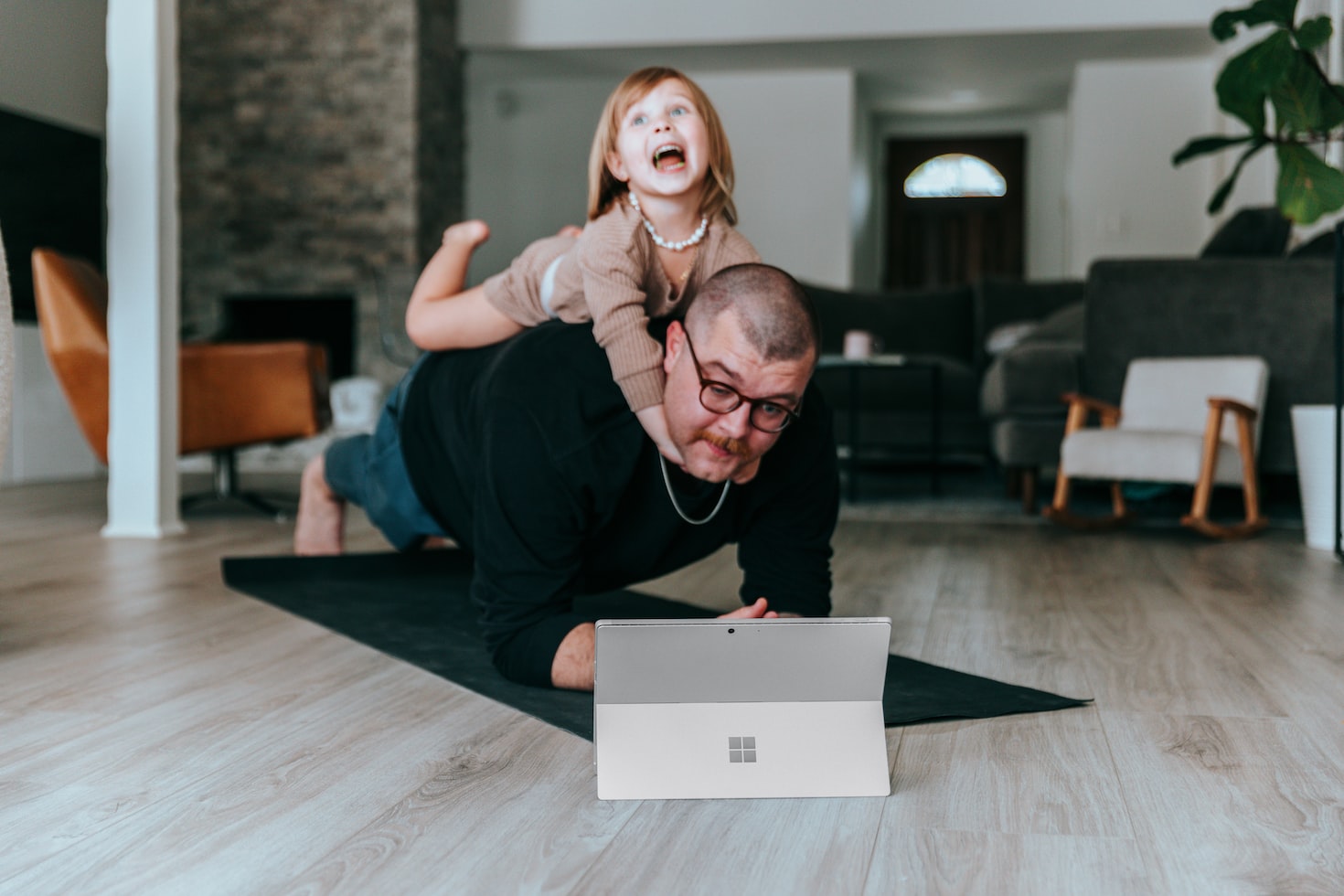 The leadership of husbands and fathers

It seems that our society – at least in the U.S. – has discouraged the leadership of husbands and fathers over the last couple of decades to the point where young men are assuming that women are responsible for the wellbeing of their families. The tragedy of this is seen in the appalling poverty level of single women and children, in men gleefully impregnating several women and taking responsibility for none, and in expecting women to be able to handle everything, including earning the money. It also results in women feeling foolish and strange if they long for a strong man to provide a safe harbor for them.

Thank goodness, some of us who feel this way have finally accepted our nature and are reaping the rewards. (And when I say this I don't mean every woman feels this way!!)

THIS is what women are truly looking for. 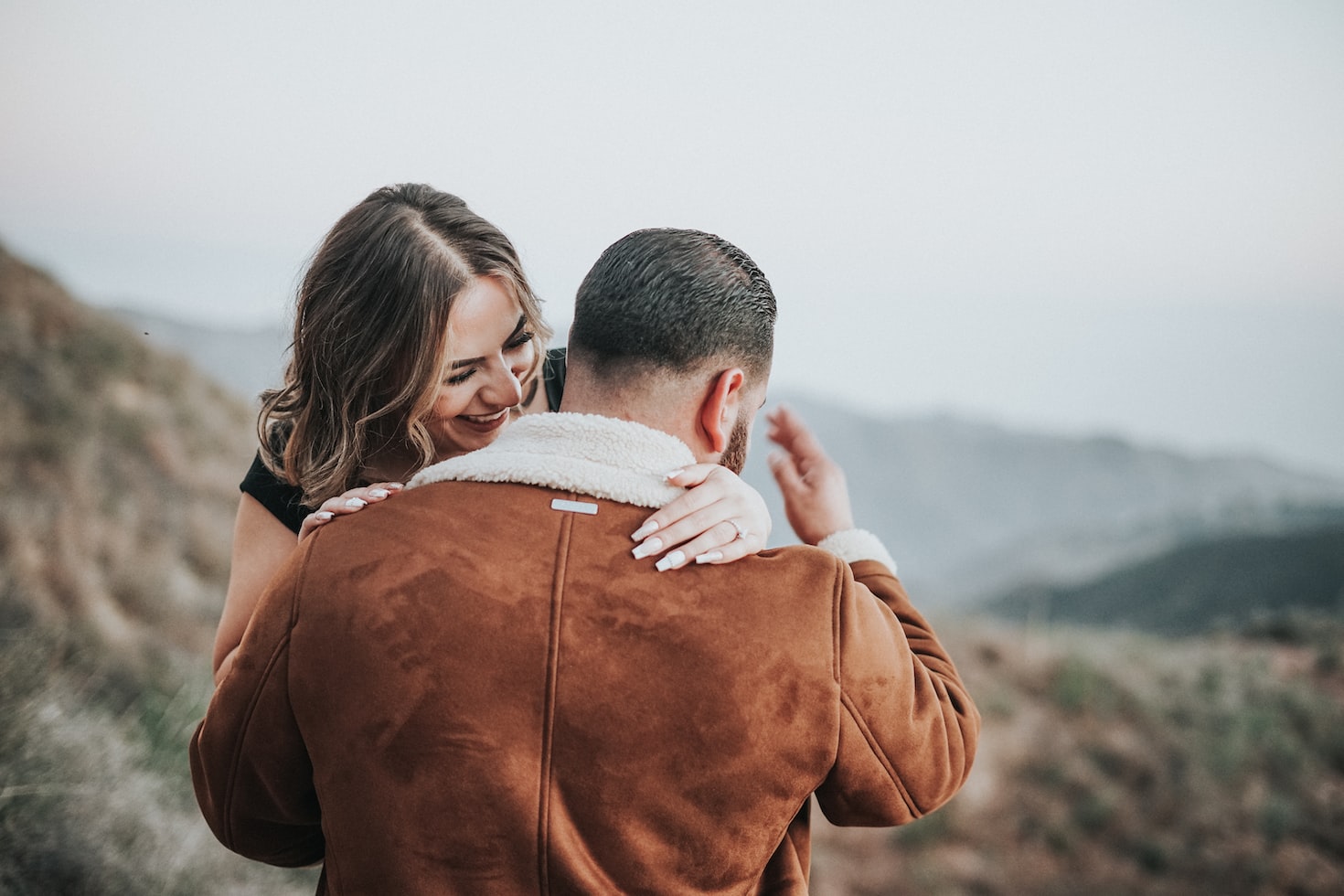 It is because of this need/want that I would willingly enter a relationship. Not because I am lazy. Not because I don't care. But because this way of life holds both parties responsible for their behaviour, and the consequences for not following through go for both.

As long as my husband was willing to accept that he had certain obligations towards his family as part of being head of the household, and carried them through, and fully accepted the consequences of failure in that area, then I'd be willing to do the same. Not because it's in my nature, or because I have inner yearnings, but because there are always two sides to any relationship, and in this kind, my man and I are finally equal in responsibility and consequence.

My beloved husband has not been happier since we started this way of life, and its certainly not that I lack the intelligence or the skills to be able to keep the accounts or make financial or social decisions for the family - but - he NEEDS to have control over it.

Love is being poured on me for giving him respect.

A book recently fell into my lap - "For Women Only" by Shaunti Feldhahn. (www.4-womenonly.com). I've just started reading it but it is backing up the principles of love for the wife and respect for the husband that we read about on Loveawake dating site blog. 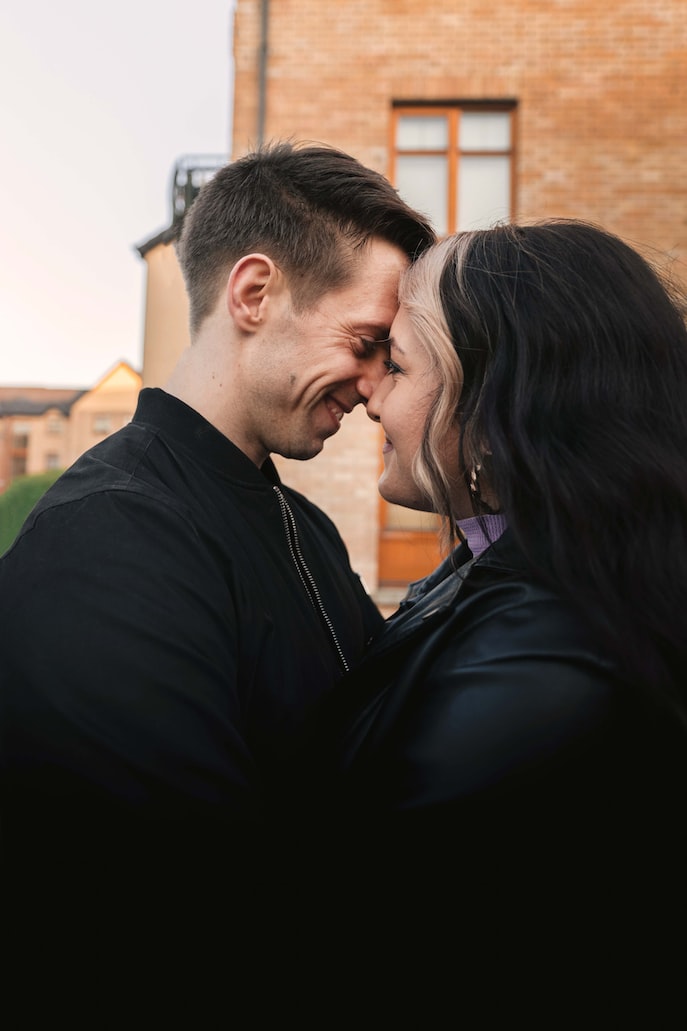 Time to get him certified.

I'm not sure that my husband really does want respect more than love, he has always seemed to me to hunger more for love. He always used to say "I love you" to me far more often than i used to say it to him, he's a much more demonstrative person than I am. I'm not saying he doesn't like having more respect, or that he isn't happier that I pay more attention to his wishes, just that it's always seemed to me that the love matters more to him than the respect. I think I love him more as a result of our relationship, but I don't think he loves me more than he did before, because I don't think that would be possible.

If anything, I think I feel that I am the one who is getting more respect these days, because he is more considerate of my feelings, in not losing his temper and shouting at me and stuff. I would say that the increase in respect is mutual, I certainly do feel more respect for him now that he controls himself so much more than he did, and also more love, but I definitely feel that he is respecting me more as well.

But then I think there are (fortunately) limits to how much deference he wants from me anyway. As far as I know, he has no desire for me to say that the sun is the moon or the moon is the sun or anything like that, and if he ever does get to that stage, then I think it will be time to get him certified.